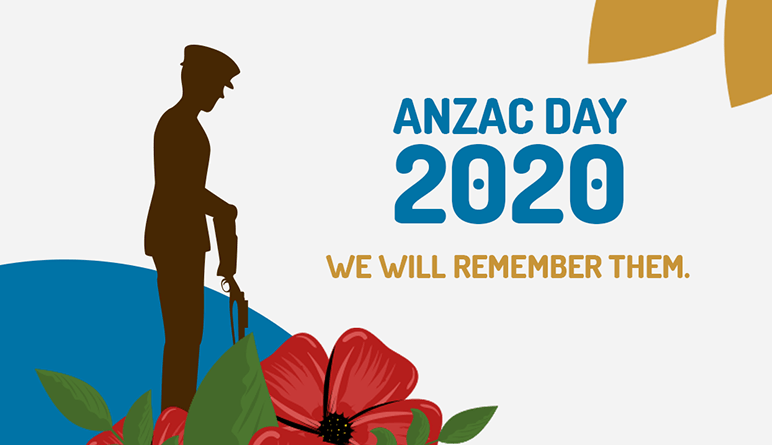 ANZAC Day is an Australian and New Zealand commemoration held each year to remember the people who sacrificed their lives in wars, fighting for their country. Australia and New Zealand Army Corps (ANZAC) fought together during the First World War. The first battle began in Gallipoli, Turkey, on April 25, 1915. This campaign lasted for nine months and resulted in a defeat for the ANZAC forces. But it was part of a large conflict and gave these young countries a strong sense of national identity. Since 1915, Australia and New Zealand have used April 25 to remember those who sacrificed their lives on behalf of their country.

In Australia and New Zealand ANZAC Day is a holiday that is marked by certain rituals. In every town, there will be a dawn ceremony held at a memorial monument. The monument will have written on it the names of the soldiers from that town who were killed in the various wars. After this ceremony, many of the old soldiers will then meet and reminisce, remembering their fallen comrades. Whilst the morning is a solemn time of remembrance, the mood changes in the afternoon. The people get out and enjoy their hard-won freedoms, often with sporting events taking centre stage.

All countries have difficult times from their past to remember. All countries have heroes who made great personal sacrifices on behalf of their countrymen. Next month is the Cambodian Day of Remembrance when we remember a very difficult period in the recent history of Cambodia. Days like these present us with an opportunity to teach our children about the sacrifices that our forbearers have made so that we can enjoy the lives we have today. It gives us a chance to challenge them as they go through life to think about what they can do to improve the lives of their fellow countrymen.