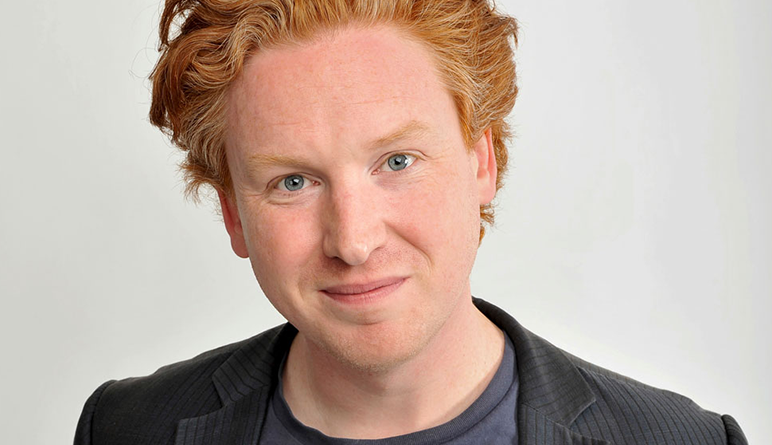 All About Ciaran Murtagh

Ciaran is a Bafta Award winning screenwriter and an award winning author of over thirty five books for children. His latest four book series – The Fincredible Diary of Fin Spencer – has been translated into many languages, is published all over the world and won the Leicester Best Book Award in 2016. Ciaran is also in demand as a writer of educational fiction and you can find his titles in the Treetops, Project X, Big Cat and Rising Stars series of books.